← back to
Truant Recordings
Get fresh music recommendations delivered to your inbox every Friday. 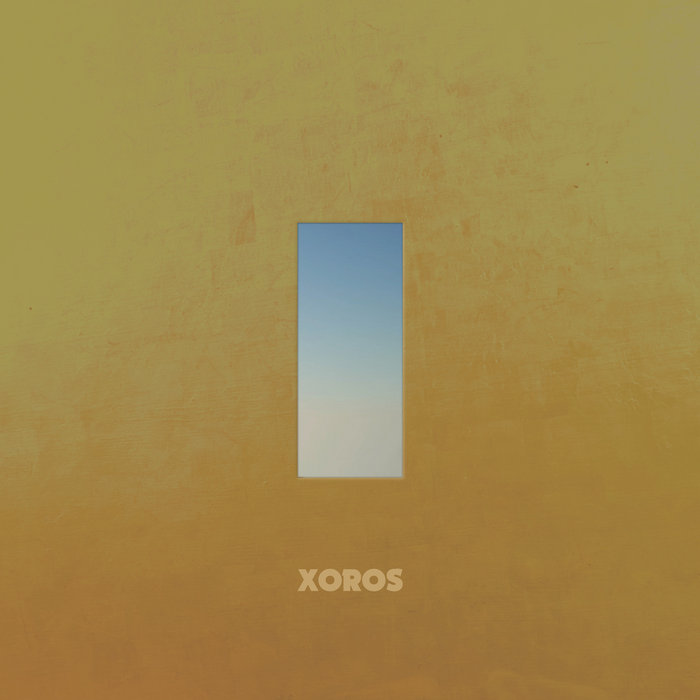 Miles Egan This album pulls you through a cosmic wormhole and spits you out the other side into a strange new beautiful galaxy. Favorite track: Opening.

Xoros is an exploration of space, repetition and temporal oblivion. Created by Will Ward and Jack Wyllie, the music is based on densely layered sonic textures and circular instrumental loops.

‘Xoros’ has its genesis in techno and dance music, but while they remain important elements in the language of this record, the lexicon has evolved into something other. Will Ward’s musical background - having released on prestigious European labels such as Leisure System and Newrhythmic - combined with the accomplished jazz, ambient and electronic musicianship of Jack Wyllie - a member of Portico Quartet and Szun Waves - results in a record that will not sit uncomfortably alongside other ambient explorations, but draws from a wide scope of sonic universes.

For Ward and Wyllie, when working together a focus on texture and space emerged as their common goal and provided a fertile ground for collaborative experimentation.

The starting point was to explore the possibilities of using saxophone to create the textural landscape of a fully functioning techno record. As it evolved the rhythmic pallet gradually vanished to reveal a largely beat-free landscape. Small fragments of sax, synth and field recordings were collected and layered together, sometimes hundreds of parts used to create the textural basis of a track. These were then collaged into longer compositions; inspiring monolithic soundscapes that suggest futuristic worlds that sit outside of any specific time, place or genre.

It is the dense layering of these fragments that gives each second of music its own individual sound and atmosphere. It demands a deeper listening, a particular attention to the intricacies of each moment.

‘Opening’ begins with a recording of the ambient noise in their north London studio and expands outwards into a slow circular motif that feels like a lost jazz loop, followed by ‘The Gift’, a track that breaths as if it is alive, an organism tentatively exploring a new world. ‘Cascading’ is aptly titled as its watery rhythmic patterns formed out of field recordings emerge into slowly ascending synth and layered saxophone drones while ‘The Machine’ combines that with a propulsive mechanical rhythm. ‘Paradise Cinema’ continues in a more widescreen format, opening out into deep synth melancholia and ‘Master Blaster’ takes its name from the subtly embedded recording of an eponymously named New York street artist’s performance. Finally closer ‘Futures’ concludes by settling into a slowly evolving world where time is no longer linear and there is the sense that it could keep going forever.

Xoros is taken from the Greek meaning for a circular dance, it’s an apt description for this project as the music’s foundations are based around repetitive instrumental loops. In fact the early definitions of this word did not differentiate between the dance and the music itself, both elements combined were said to bring listener into a heightened state of trance. The same can be said for this expansive and spacious album, which uses these continuous evolving sounds in a way which is both masterful and hypnotic.

All music composed, performed, arranged and produced by Jack Wyllie and Will Ward

Bandcamp Daily  your guide to the world of Bandcamp